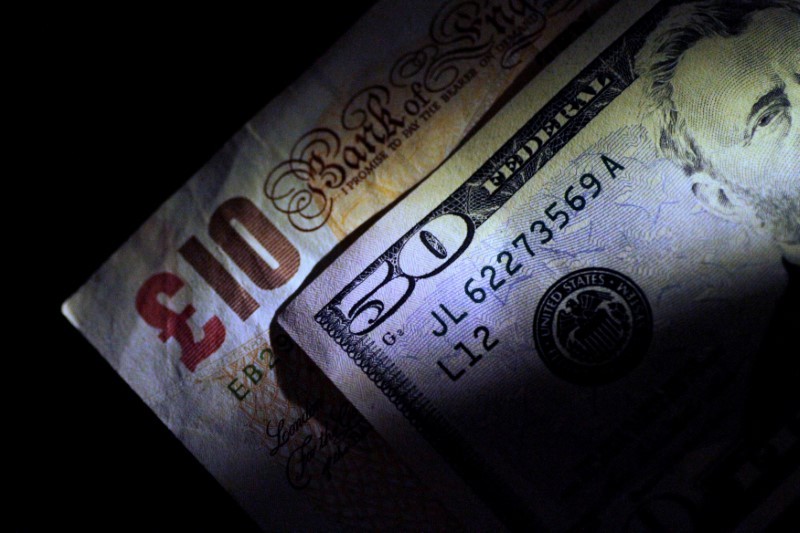 The dollar edged lower in early European trade Tuesday, as the surge in Covid-19 cases in the U.S. prompted more restrictions and as worries about a smooth transfer of presidential power mount.

News from Moderna (NASDAQ:MRNA) of positive results from trials of its Covid-19 vaccine, the second U.S. pharmaceutical company in a week to do so, gave the risk currencies an initial boost on Monday. But this hasn’t lasted long as the United States struggles to contain a second wave of infections, and with vaccine distribution not expected any time soon.

The World Health Organization warned that "many questions" remained about the delivery and storage of a vaccine, and there was no time for complacency. Moderna said, however, that its vaccine can be stored at normal refrigerator temperatures for up to 30 days, something that should help ease distribution problems.

The U.S. recorded more than 1 million new coronavirus cases last week, according to Reuters data, and several states, including Michigan, North Dakota and Washington, imposed new restrictions on public gatherings and indoor dining to try to slow the spread of the virus.

At the same time, worries have grown about the prompt transition of power in Washington, with President-elect Joe Biden saying on Monday "more people may die" from the pandemic if outgoing President Donald Trump continues to block the move.

Trump has still refused to officially concede the election, two weeks after the event, withholding cooperation with Biden’s transition team.

Elsewhere, GBP/USD rose 0.1% to 1.3199, following reports that the U.K. and the European Union could reach a Brexit divorce agreement by the beginning of next week.

Recent gains for sterling tend to suggest that some form of a deal is largely priced into the foreign exchange market.

That said, “the core set of issues remains largely unresolved,” said Francesco Pesole at ING, in a research note, and the “time for a deal is running out and while we see officials suggesting more than one week may still be needed, the technical time for ratification in the EU and UK is dangerously shrinking.”

The pound could weaken by 5% if the U.K. and European Union fail to reach a trade agreement, falling to $1.25 by the middle of next year, according to a Bloomberg survey of nine strategists.