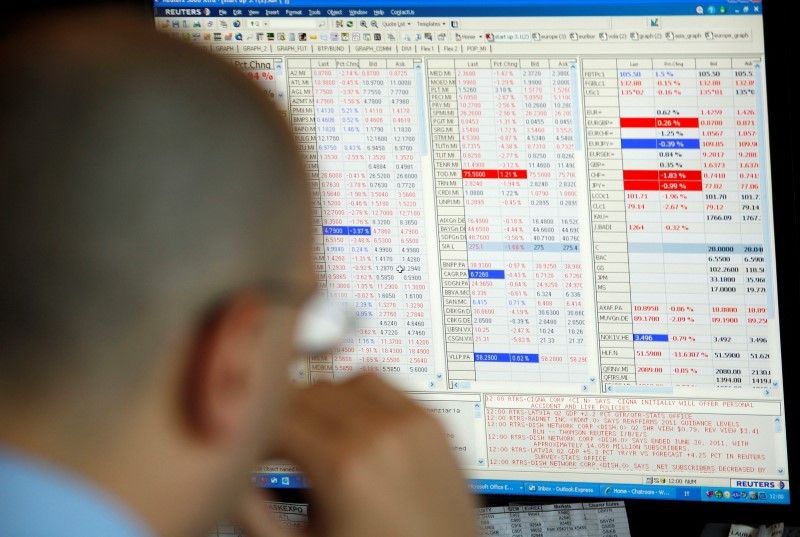 A rally in U.S. Treasuries may be overdone as the economic impact of rising coronavirus cases would be significantly smaller than before, according to Goldman Sachs Group Inc (NYSE:GS).

That’s because “measures used to contain the outbreak are unlikely to be as far-reaching as those adopted in March/April,” Praveen Korapaty, chief interest rate strategist at Goldman Sachs wrote in a July 11 client note.

U.S. consumption is expected to get back on track in September, and unless the Federal Reserve opens up to negative rates, 10-year bonds won’t have much room to rally further, he said.

Goldman’s analysis sounds a note of caution even after coronavirus concerns have fueled appetite for haven assets. The grim tallies of new cases have given investors a glimpse of a bleaker world in the second half of the year, and investors rushed into the safest securities last week.

Last week’s data suggests investors are already off-loading their holdings. Outstanding positions of 10-year Treasury futures expiring in September fell 27,322 contracts in the five days through Friday, the second weekly drop since becoming the actively traded contract last month, according to the Chicago Board of Trade data.

In a further sign of easing demand, the yield on 10-year Treasuries steadied at 0.65%, after falling to 0.57% on Friday, its lowest level since April.

Five-year yields were also flat at 0.30%, after slumping to a record low last week amid haven buying as Texas, California and Florida reported record number of deaths.

Goldman held a view earlier that the Treasury yield curve would steepen, before changing it in favor of an outright sale of the 10-year bond.

The report also cites the low level of term premium -- a measure of the extra compensation investors demand to hold longer maturity bonds instead of rolling over shorter paper -- reducing the appeal of U.S. Treasuries.

Richard Kelly, head of global strategy at Toronto-Dominion Bank, disputed Goldman’s analysis and said Treasuries are likely to remain in their current range. Going short on the bonds could present challenges into the end of July and August when supply goes almost to zero, he said.

“If you look under the hood you still see a very dysfunctional, unhealthy market that isn’t ready to think that everything is better,” he said.