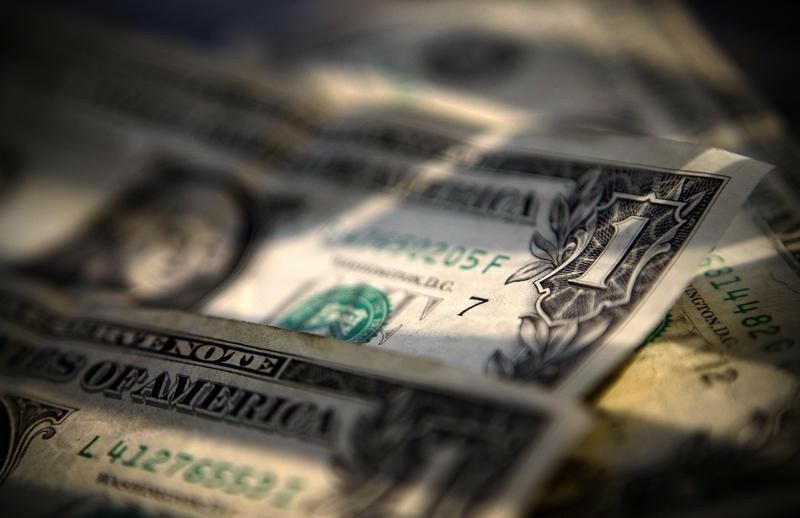 The dollar pushed higher Monday, rebounding from recent lows on the back of rising Treasury yields.

After a prolonged period of dollar weakness, investors are now betting on economic recovery spurring an uptick in inflation and an end to extreme accommodation by the Federal Reserve toward the end of the year. President-elect Joe Biden has promised “trillions” in extra coronavirus-relief spending, much of which will be financed by additional borrowing.

The fact that the Democrats will be able to control both houses of Congress makes these promises more likely to be delivered, and this has resulted in the yield on benchmark 10-year U.S. debt rising more than 20 basis points to 1.12% this year, topping 1% for the first time since March.

Also helping the dollar push higher is growing uncertainty over the length of time the Federal Reserve will keep its ultra-low interest rates policy in place.

Although the U.S. central bank has indicated that interest rates will remain on hold near zero through at least 2023, Federal Reserve Vice Chair Richard Clarida said on Friday the U.S. economy was headed for an "impressive" year as the impact of coronavirus vaccines takes hold and with the potential for larger government spending.

He stated this view even after it was announced that the U.S. economy lost 140,000 jobs in December, the first negative print in the closely watched monthly employment report since April.
Elsewhere, USD/CNY pair was up 0.1% to 6.4786, after China’s producer price index contracted 0.4% year-on-year in December, falling at their slowest pace since February, suggesting the country's manufacturing sector continues its recovery.