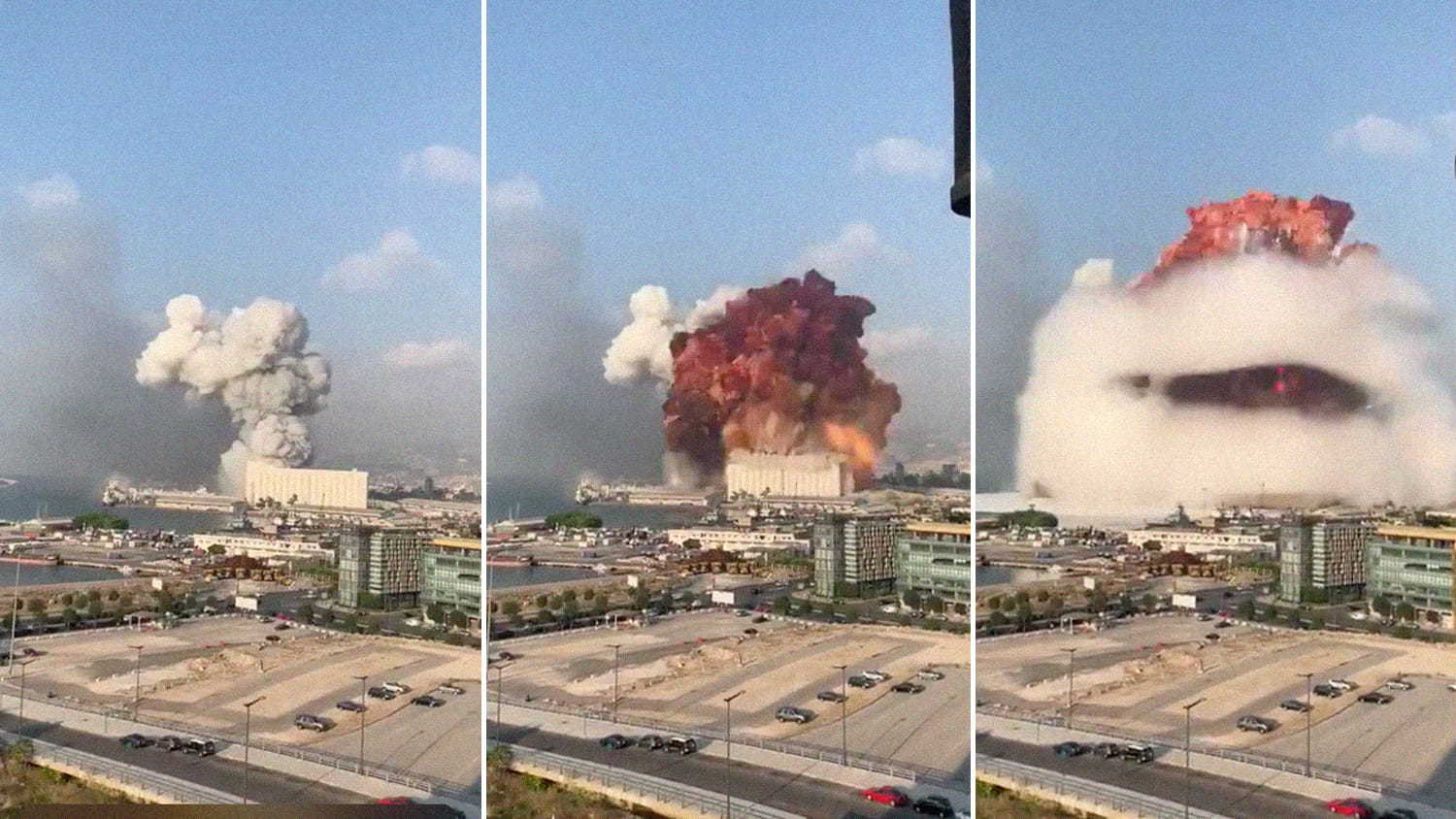 Oil climbed to the highest level in nearly two weeks after an explosion at Lebanon’s main port rocked the capital Beirut, stoking fears over instability in the region.

Footage showed what appeared to be a fire, followed by crackling lights and then a larger explosion as an enormous cloud of smoke engulfed the area around the Port of Beirut. Authorities say it was caused by highly explosive materials at the port, but didn’t immediately say whether it was an accident or an attack.

Crude futures in New York clung to gains in after-market trading with the industry-funded American Petroleum Institute reporting a 8.59 million-barrel decline in U.S. crude inventories last week, according to people familiar. A U.S. government tally will be released on Wednesday.

“Tensions are high and that just kind of puts a fine point on it,” said John Kilduff, a partner at Again Capital LLC. “Looks like there’s going to be a draw in crude oil again, so we got that support as well.”

Lebanon is reeling under its worst financial and economic crisis, with a sharp plunge in its local currency eroding purchasing power and throwing many into poverty and unemployment.

Still, a persistent supply overhang coupled with a souring demand outlook due to the coronavirus pandemic has kept U.S. crude futures locked in a tight trading range near $40 a barrel since late June. OPEC and its allies plan to ease historic output curbs this month, even with global virus cases above 18 million.

“We’re starting to see a trend emerge of diminishing crude oil stocks in the United States,” said Tom Finlon of GF International. “What this may mean is that OPEC+ has an emerging capability to perhaps accurately regulate the production of crude and link it to demand.”

In physical markets, Bakken crude jumped $1.70 to 5 cents a barrel under Nymex oil futures, the smallest discount since May. This week, Mars Blend, a high-sulfur crude, rose to $1.30 a barrel above Nymex WTI futures, the widest premium in roughly a month.

In another sign of how the pandemic is taking a toll on the oil industry, BP (NYSE:BP) Plc slashed its dividend for the first time in a decade and set out new targets to accelerate its shift to greener energy after the coronavirus outbreak upended the oil business.