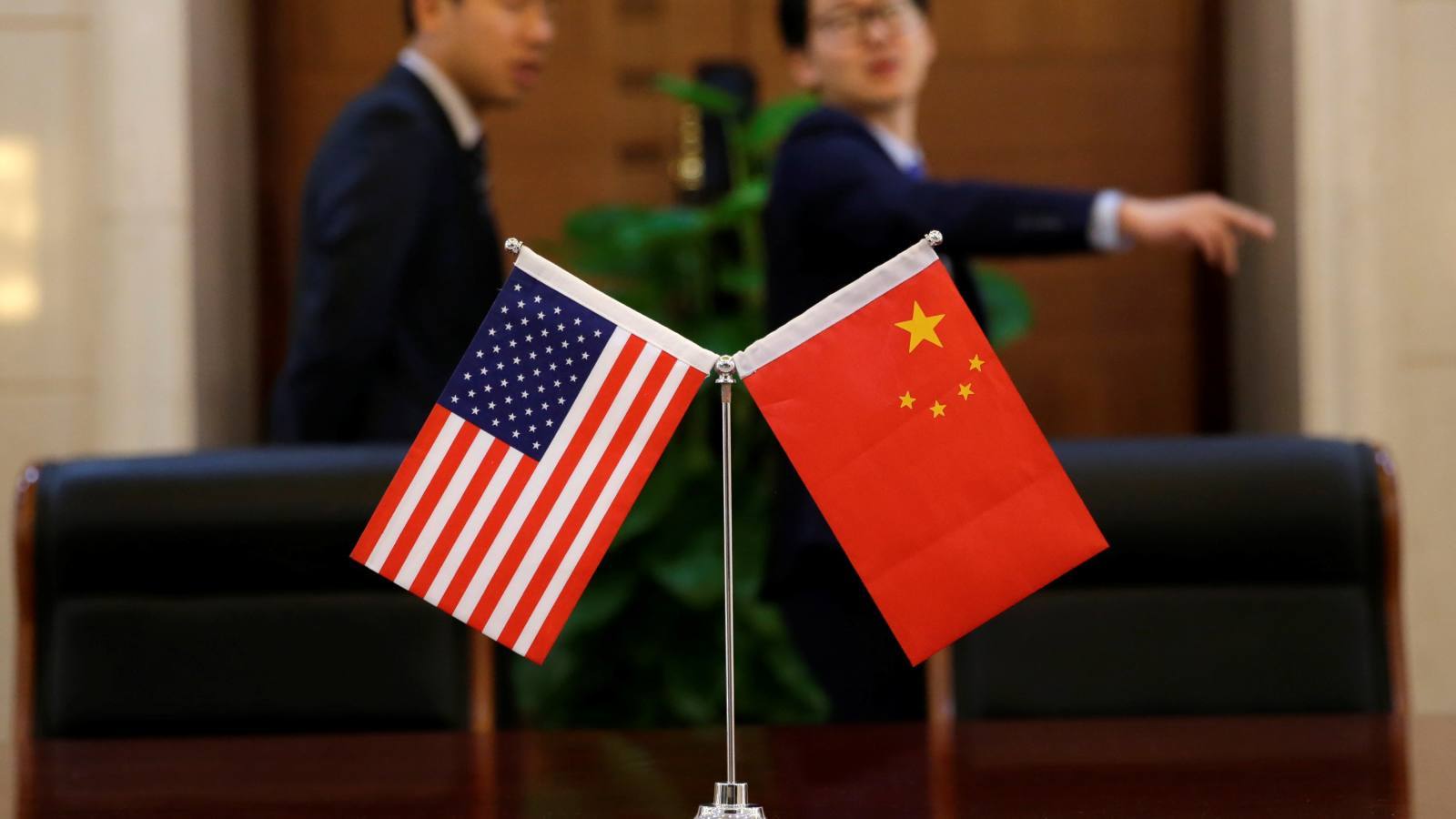 Senior U.S. and Chinese officials will review the implementation of their Phase 1 trade deal and likely air mutual grievances in an increasingly tense relationship during an Aug. 15 videoconference, two people familiar with the plans said.

U.S. Trade Representative Robert Lighthizer and Chinese Vice Premier Liu He, the principal negotiators for the two countries, will participate in the meeting, an initial six-month review of the pact activated on Feb. 15.

The meeting plans were first reported by the Wall Street Journal. The U.S. Trade Representative's office and the U.S. Treasury did not respond to requests for comment.

Under the Phase 1 trade deal signed in January, China had pledged to boost purchases of U.S. goods by some $200 billion over 2017 levels, including agricultural and manufactured products, energy and services.

Beijing has bought only 5% of the energy products needed to meet the Phase 1 first year goal of $25.3 billion

One of the people familiar with the plans said Chinese officials hoped to discuss other issues beyond the Phase 1 trade deal implementation.

"It's both the normal semi-annual review and also comes at a time when the relationship continues to deteriorate. Naturally there is much to discuss," the person said.

China's ambassador to the United States, Cui Tiankai, said on Tuesday that there was always a plan for high-level consultations six months into the pact, but the two sides have remained in regular contact over the trade deal.

"If they do have such a meeting I guess it will be very positive," Cui told a virtual event sponsored by the Aspen Security Forum.

Trump has threatened to end the trade pact over China's handling of the coronavirus, which originated in the city of Wuhan, and tensions have risen over U.S. sanctions related to China's security crackdown on Hong Kong.

The latest irritant between the world's two largest economies is Trump's threat to ban U.S. use of the Chinese-owned video app TikTok unless it is sold to a non-Chinese buyer.

White House officials on Tuesday could not say how Trump's suggestion that the U.S. Treasury get a significant portion of the proceeds of the sale - potentially to U.S. software giant Microsoft (O:MSFT) - could be implemented.