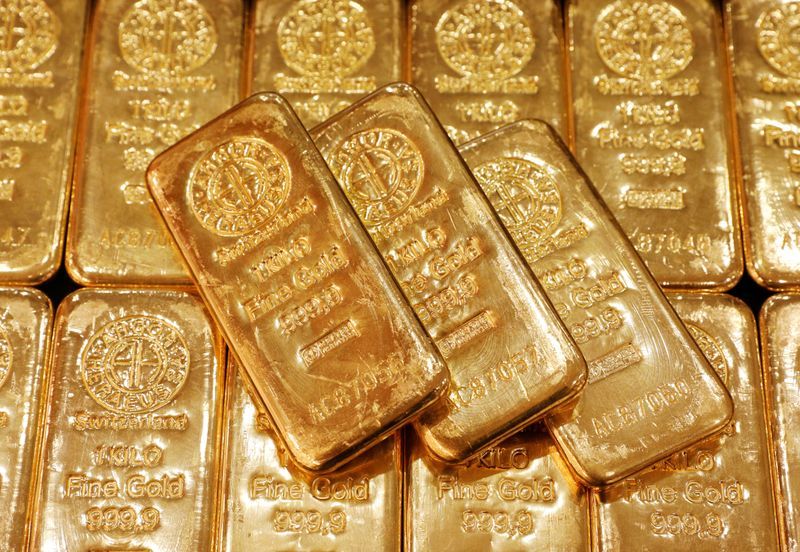 Gold was up on Wednesday morning in Asia, continuing to set record highs after breaking past the $2,000 per ounce mark.

The price of gold continues to be supported by ongoing weakness in the dollar as well as light-at-the-end-of-the-tunnel of negotiations for a new COVID-related aid package in the U.S.

The greenback was down in Asia, giving up gains from Tuesday and adding to investor interest in the yellow metal.

At the same time, negotiations in the U.S. for a new aid package appear to be moving forward. A meeting between Democratic leaders and the White House on Tuesday ended on a positive note. Senate Majority Leader Mitch McConnell also said that he is prepared to support a deal even if he does not agree with parts of it.

"Wherever this thing settles between the president of the United States and his team that have to sign it into law, and the Democrat - not an insignificant minority in the Senate and the majority in the House - is something I'm prepared to support, even if I have some problems with certain parts of it,” McConnell told reporters.