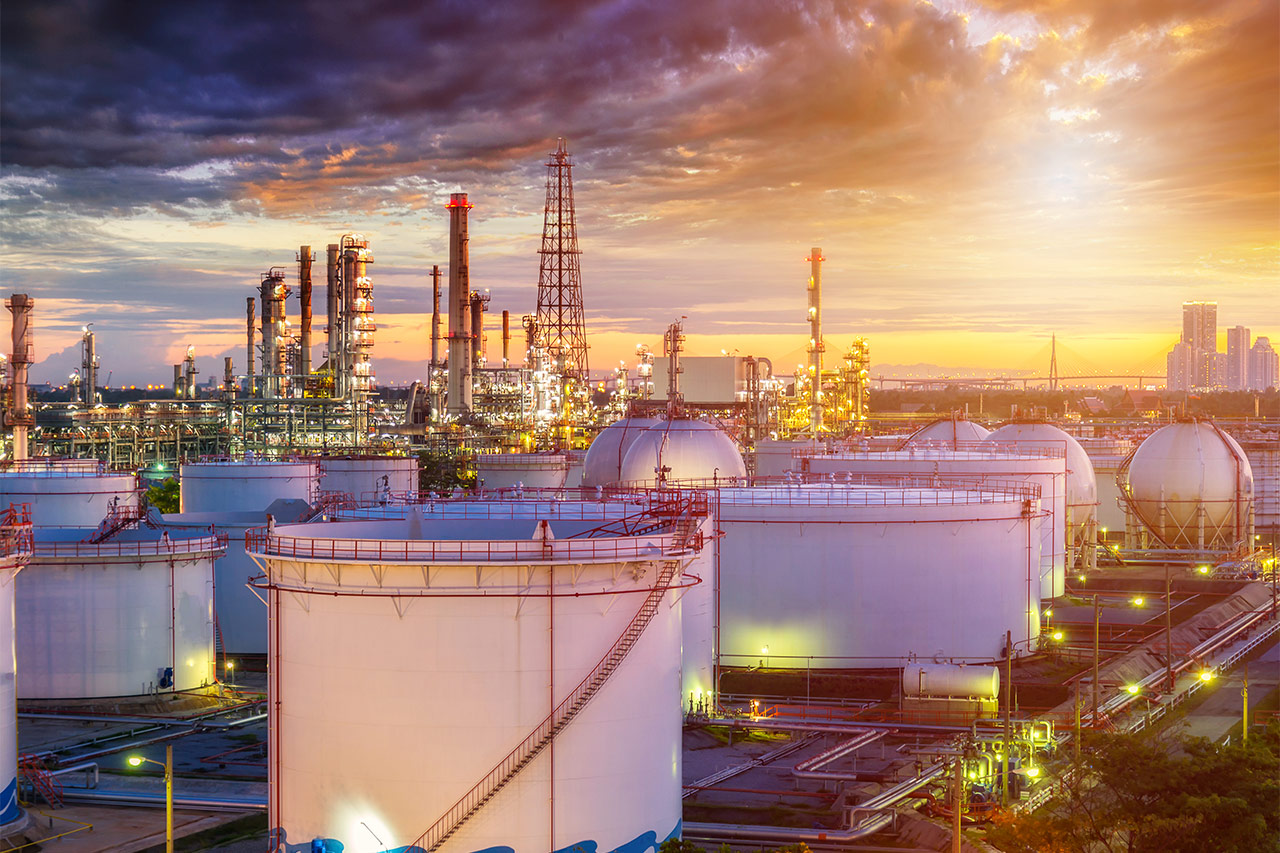 Crude oil prices slipped on Thursday after OPEC said it expected demand for fuels to fall more than expected, although U.S. government data showing a fall in inventories suggested demand is returning despite the coronavirus pandemic.

The Organization of the Petroleum Exporting Countries (OPEC)said in a monthly report that world oil demand will fall by 9.06 million bpd this year, more than the 8.95 million bpd decline expected a month ago.

"OPEC released a bearish monthly forecast which indicated that world oil demand will fall more steeply in 2020 than previously forecasted due to the coronavirus and there are doubts about next year's recovery," said Avtar Sandu, senior manager commodities at Phillip Futures.

Crude inventories fell by 4.5 million barrels, compared with analysts' expectations in a Reuters poll for a 2.9 million-barrel drop.

The EIA's downward revision on Tuesday to a key U.S. oil production forecast for this year is helping support prices.

U.S. crude production is forecast decline by 990,000 bpd this year to 11.26 million bpd, steeper than the 600,000 bpd decline it forecast last month, which indicated that world oil demand remains questionable.

Increasing uncertainty over a stalemate in Washington on a stimulus package to support recovery from the deepest impact of the coronavirus pandemic may also weigh on prices, analysts said.