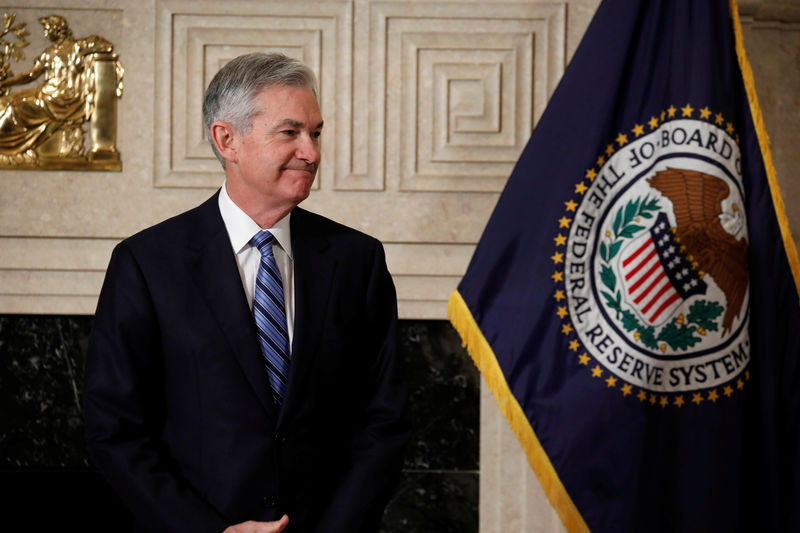 The dollar slipped to a more than two-year low on Tuesday on mixed economic data and expectations the Federal Reserve will continue to suggest that the liquidity spigot remain wide open to support the economy amid a bleak outlook.

The U.S. dollar index, which measures the greenback’s strength against a trade-weighted basket of six major currencies, fell 0.21% to 90.468, hitting its lowest level since April 2018, as investors digested a regional manufacturing report that undershot forecasts and better-than-expected factory data.

The Empire State manufacturing index fell 2 points in December to a reading of 4.90, the New York Federal Reserve said Tuesday, missing expectations for a 6.90 reading.

Industrial production—a measure of output at factories, mines and utilities—rose a seasonally adjusted 0.4% in November from the prior month. This was slightly ahead of the 0.3% rise forecast by economists.

"We have no reason to expect that the inventory restocking cycle will subside any time soon; it will fuel manufacturing activity for months to come," Jefferies (NYSE:JEF) said in a note.

The mixed data had a muted impact on the dollar as investor focus shifted to the two-day Federal Reserve meeting that gets underway on Tuesday.

The two-day meeting is expected to culminate in an unchanged decision on interest rates, and analysts expect the Fed to remain cautious on the economic outlook and signal a willingness to pump out further liquidity should conditions deteriorate.

Still, any reaction to the dollar is expected to be fleeting at best as the central bank policy measures are unlikely to change. But a "surprise QE maturity lengthening announcement could on the day weigh on the USD via a move lower in longer-dated U.S. Treasury yields," National Bank Australia said in a note.

The Fed's policy statement will be accompanied by a fresh set of economic projections that will likely confirm expectations that the ultra-low interest rate environment will persist for at least another year.

"The FOMC’s ultra-easy policy looks set to be a USD headwind for at least the next year if not even longer," the bank added.

Morgan Stanley (NYSE:MS) agreed, pointing to expectations for further liquidity from central banks over the next year.

"But, if our economists are right and the global economy outperforms expectations, we think the ample liquidity environment will support riskier investments to the detriment of risk-less ones," Morgan Stanley said. "That means the U.S. dollar has further to fall against a host of G10 and EM currencies next year, and the safest investment of all – U.S. Treasuries – will struggle to make ends meet.".

Others, however, are not sure. Pantheon Macroeconomics suggested that a faster recovery in the U.S. economy in the post-Covid era versus other major economics will set the dollar up for a rebound.

"[W]e expect the dollar to rebound next year as the post-Covid recovery likely will outstrip that of other major economies," Pantheon Macroeconomics said in a note.