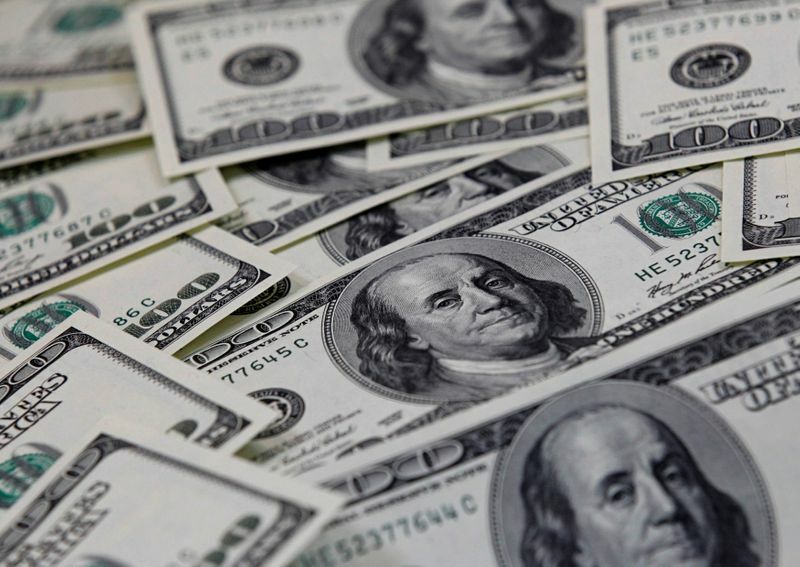 The collective exchange rate impact, including on companies in the United States, Canada and Mexico, was just $2.2 billion, compared with a $14.16 billion negative effect in the second quarter, Kyriba said in a report.

S&P 500 companies have just begun to report results from the fourth quarter of 2020.

The decline in the total currency impacts is "a trend not usually seen and potentially due to the relative weakening of the USD", Kyriba said in the report.

The negative impact has risen in every quarter since the fourth quarter of 2019.

Kyriba said 69 North American companies reported currency impacts in the third quarter, compared with 246 in the second quarter and 267 in the first.

The U.S. dollar index was down 6.8% in 2020, its biggest yearly decline since 2017. The weakness came amid record-low interest rates, massive financial stimulus and an increasing investor appetite for risk.

But the dollar is up roughly 1% so far in 2021 - gains which have caught off guard many investors who had bet on a further decline following the dollar's weakness in 2020.

Supporting the greenback this month have been rising U.S. Treasury yields and investor caution about the strength of the global economic recovery from the coronavirus pandemic.