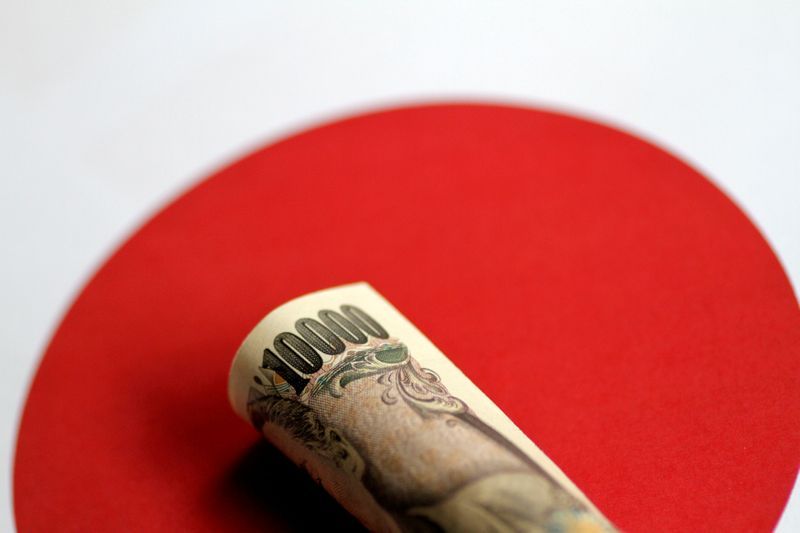 The safe-haven Japanese yen sat near a one-week high and a steady U.S. dollar held commodity currencies in check on Wednesday, as worries about rising coronavirus cases tempered optimism around promising vaccine trials.

At 104.14 per dollar, the yen has recouped more than half of the steep losses it suffered last week after Pfizer (NYSE:PFE) announced it had developed a working COVID-19 vaccine.

Bitcoin (BTC=BTSP), sometimes regarded as a haven asset or at least a hedge against inflation, has surged to a three-year high against the dollar and the risk-sensitive Australian and New Zealand dollars were a fraction softer, along with stocks.

"We know we've got a vaccine. Now it's about distribution and how quickly it can start to make a difference, which is going to be quite a few months away."

Before then, a tough winter looms.

Surging cases have driven record hospitalisations and fresh restrictions on gathering in the United States, while new outbreaks vex authorities in Japan, South Korea and Australia.

Federal Reserve Chair Jerome Powell said on Tuesday that there was "a long way to go" to economic recovery.

The euro (EUR=) was steady at $1.1862 and against a basket of currencies the dollar (=USD) held at 92.439 - a little softer than earlier in the week as a slight bond rally has knocked the shine off U.S. Treasury yields. [US/]

"It's back to pondering short-term negatives vs longer-term vaccine positives, and that's creating volatility," ANZ analysts said in a note. "Vaccine deployment isn't an immediate fix ... expect things to remain mixed and messy."

As soft economic data in the United States weighed on dollar sentiment, strong industrial output in China kept the yuan's barnstorming run alive, sending it to an almost 29-month high of 6.5457 per dollar in offshore trade . [CNY/]

The Chinese yuan has gained nearly 9% against the dollar since late May, despite the central bank taking various actions to temper its strength.

Later on Wednesday British inflation figures are due and several U.S. Fed members make speeches. In emerging markets, focus is on a Bank of Thailand meeting, though most economists expect rates to be kept on hold.