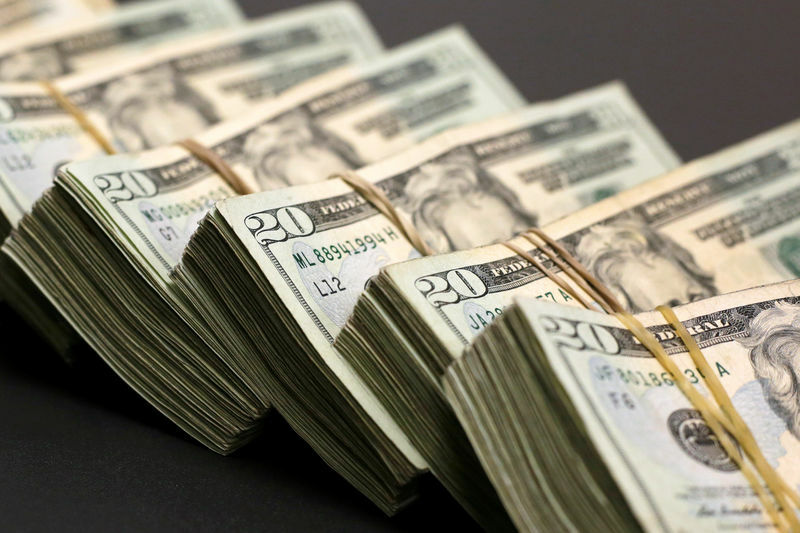 Dollar Inches Up, But Defenses Also Up Ahead of Fed Policy Decision

The dollar inched up on Wednesday morning in Asia as investors await the U.S. Federal Reserve’s policy decision, to be handed down later in the day.

The safe-haven dollar also saw declines against riskier currencies after the International Monetary Fund upgraded its forecast for 2021 global growth boosting hopes for a global economic recovery from COVID-19.

The institution now expects the global economy to grow 5.5% this year, a 0.3 percentage point increase from October 2020’s forecasts, and global gross domestic product to expand by 4.2% in 2022. However, it also warned that new COVID-19 variants could pose a risk to economic recovery.

U.S. Treasury yields also declined overnight, with questions remaining as to the timing and size of a $1.9 trillion stimulus package proposed by U.S. President Joe Biden and increasing caution among investors.

The questions arose after Senate Majority Leader Chuck Schumer earlier in the week raised the possibility that Democrats could try to pass much of the package with a majority vote. However, it also remains to be seen if negotiations with their Republican colleagues will be enough to override the latter’s objections to the package’s price tag, among other aspects.

Investors will be looking to Fed Chairman Jerome Powell’s comments as the Fed wraps up its first policy meeting of 2021 and hands down its policy decision later in the day. He is widely expected to renew a commitment to the current ultra-easy policy.

“Powell is going to make clear that they don’t see any near-term exit from their very easy policy stance, and that’s going to pull the dollar down,” CBA’s Capurso added.