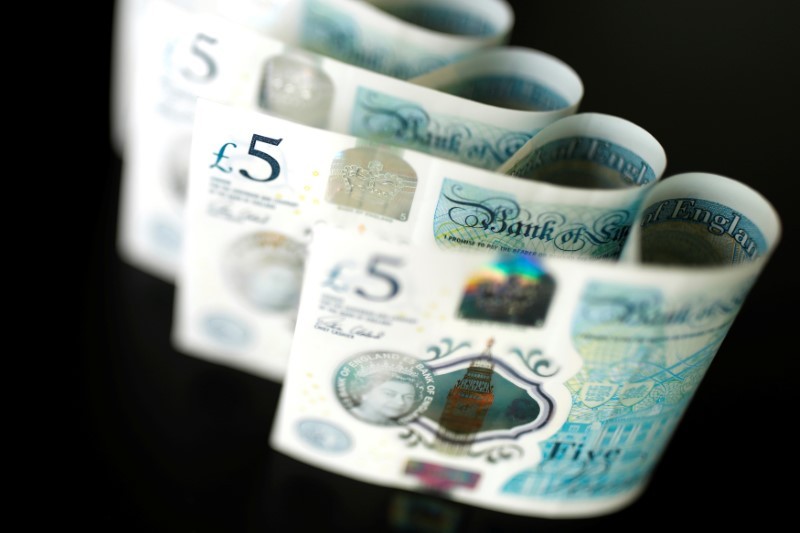 The pound gave up some gains against the dollar after hitting a 10-week high as analysts suggest the low U.K. rates will keep a lid on sterling's path higher even as Brexit deal looks likely.

"GBP gets a Brexit boost to $1.36, but then weakens as UK real yields are low," Morgan Stanley (NYSE:MS) said in a note.

The optimism over a Brexit deal comes as the European Commission reportedly told EU ambassadors on Friday that 95% of a post-Brexit deal had been agreed.

"Recent days brought media reports of optimism that a deal might be announced over coming days, which would allow sufficient time for ratification by the European Parliament before year-end – albeit perhaps just the week after Christmas," Commerzbank (DE:CBKG) said in a note.

The wave of positive reports has raised expectations that a deal could be reached in the coming days, though given the range of politically sensitive issues that remain outstanding, a final agreement will likely need to be "brokered personally between [European Commission President] Von Der Leyen and UK Prime Minster Johnson," the bank added.

Bank of England governor Andrew Bailey warned on Monday that a no-deal Brexit would be worse for the economy than the long-term impact of the coronavirus epidemic.

“It is in the best interests of both sides… for there to be a trade agreement and for that trade agreement to have a strong element of goodwill around it in terms of how it is implemented,” Bailey told the Treasury committee.

PM Johnson confirmed that the England lockdown would be lifted on Dec. 2, though regional restrictions would be kept in place to stop the spread of Covid-19.

The second lockdown dealt a blow to business activity, with some warning the U.K. economy is set to slip into a double-dip recession.

"A double-dip is indicated by the November survey data, with lockdown measures once again causing business activity to collapse across large swathes of the economy," said Chris Williamson, chief business economist at IHS Markit.