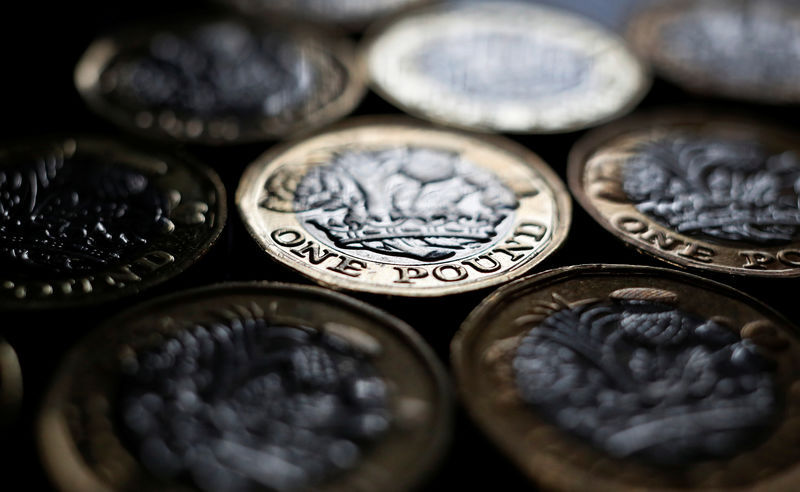 Pound Prospects Are Worst in World as Traders Fret Over Brexit

There isn’t a currency in the world that’s worrying traders more than the pound.

The relative cost to hedge against sterling’s decline over the next couple of weeks is the highest among global peers, as measured by risk reversals, beating the likes of Turkey’s lira, which topped the list for most of 2020. It’s a sign that traders are on edge for a dramatic finish to the four-and-a-half year Brexit process.

Sterling on Tuesday fell as much as 0.8% after the European Union rejected the U.K.’s latest concessions on fishing, the last main sticking point. Liquidity, however, is low, as is typical of trading days leading up to Christmas.

Sterling has been weighed down this week by a combination of the uncertainty over Brexit talks and concern about a new variant of the coronavirus, which has seen about 40 countries restricting flights and effectively isolating the U.K. It’s reignited fears of a deeper economic slowdown before vaccines are rolled out to a significant proportion of the population.

“It will almost certainly be choppy,” said Jane Foley, head of foreign-exchange strategy at Rabobank International, who expects a “skinny” trade deal.

If a trade agreement isn’t struck by the end of the month, decades of free movement of goods, services, people and capital will come to an abrupt end. British firms would revert to trading with the EU under rules established by the World Trade Organization. EU’s chief negotiator Michel Barnier is expected to brief the bloc’s envoys at around 4 p.m. central European time.

At this point, however, “the market is reluctant to price much in the way of no deal,” said Derek Halpenny, head of global market research at MUFG. While an agreement is well-priced by the market, the pound could still climb as high as $1.39, a level not seen since 2018, depending on the shape of any accord, he added.